There are various reasons as to why a motorcycle can suddenly shut off during a ride and refuse to start, no matter how hard you try to fix it. This could happen due to lack of fuel, a faulty or dead battery, a loose wire, or even a dysfunctional fuel injection system. Sometimes, it could also be because of some minor issue that you can fix with regular maintenance. Whatever the reason behind a motorcycle shutting down while riding and won’t start, knowing what to do can be life-saving at times.

One of the most important things for motorcycle riders is to carry out regular maintenance. However, some riders do not stay conscious of this fact and are often caught unprepared when there’s an emergency and zero immediate help at hand. To avoid this, it is necessary to know a few things including how to fix a motorcycle shut off while riding and that won’t start.

What Are The Possible Causes Of Motorcycle Shut Off While Riding And Won’t Start?

For a motorcycle, shutting off while riding is an unexpected phenomenon that is not supposed to happen. Many things can cause it, ranging from poor maintenance to harmful products. Below are a few causes of motorcycle sudden shut down that every rider should look out for and avoid. 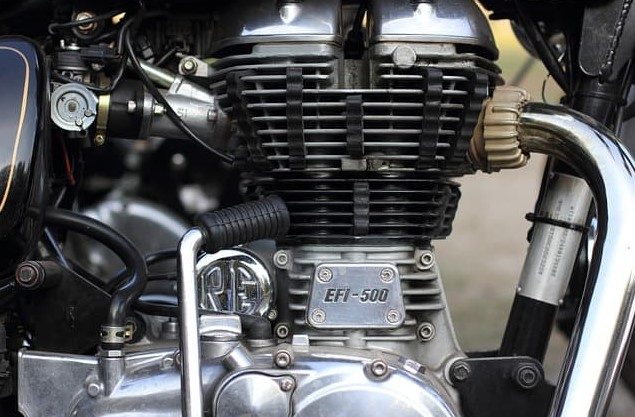 How To Fix Motorcycle That Shut Off While Riding And Won’t Start?

If the motorcycle shuts off while you’re riding and fails to start afterward, fixing the faulty parts right away is a must. To avoid a total breakdown, take measures for each situation as soon as you notice anything fishy.

To restore the bike, the first step is to identify the problem itself. Though this may be quite tricky, especially without any experience in mechanics, there are some things you can do yourself. Ways to fix a motorcycle shutting down while riding are: 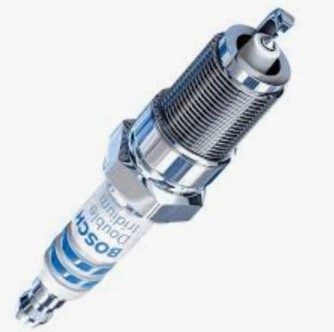 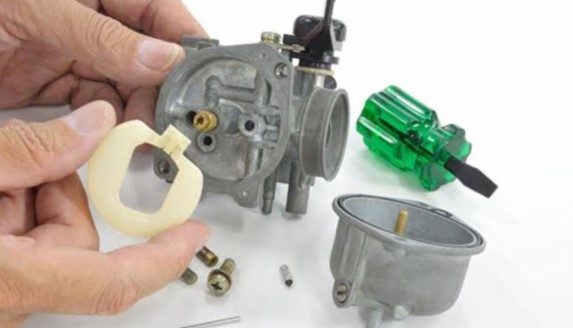 There is also a way to clean the carburetor without removing it. This method involves spraying carb cleaner aerosol into the pilot air jet and then removing the airscrew to air from the hole.

Drain the float bowl by opening the drain screw to let fuel spill. Spray the carb cleaner into the fuel hose, and allow the setup to stay for about an hour. Start the engine running on the carb cleaner; this should release harmful fumes, hence it is advisable to do it outside. After a while, the engine’s sound would get back to normal, leaving the carburetor clean.

It is always best to perform frequent maintenance instead of waiting till the motorcycle shuts off while riding and won’t start. As this situation often happens out of the blue, I would recommend having some necessary tools within a hand’s reach. The troubleshooting you can do yourself is mentioned in this article. However, some particular situations will require professional help.