Dead battery is what causes your motorbike battery to not charge. Besides, tripped fuses, a bad alternator, a faulty regulator rectifier, and a bad stator are other culprits responsible for no charging issue.

It doesn’t matter what causes the battery to not charge. What matters most is- you can’t start your bad boy for the next ride if you fail to charge the battery. That’s why it’s indispensable to solve the no-charging problem.

Luckily, I will break down every culprit mentioned above so that you can figure out the root of the problem and take the necessary steps against this issue. Without further ado, let’s dive in.

Why Is My Motorcycle Battery Not Charging?

Motorcycle battery is not charging due to a dead battery, blown-out fuses, and defective regulator rectifier. The motorbike also won’t charge if the stator goes bad or the alternator gets faulty.

Below, I will describe each of those culprits that cause the battery to not charge. At the same time, I will walk you through the troubleshooting steps to deal with those problems. So, keep scrolling…

The battery itself gets defective! Yes, it’s the main culprit that causes your motorbike battery to not charge.

Sulfation, a faulty terminal connection, corroded terminals, a defective ground connection, and excessive heat & vibration are some caveats that cause your bike battery to die.

If the battery is dead, you can’t start your motorcycle as it can’t hold and deliver the power your engine needs to produce a spark.

A simple test will help you determine whether the battery is dead or not.

Just grab a multimeter and set it to 20 as a healthy battery gives a voltage reading above 12.4.

If the multimeter shows a voltage reading below 12.4, understand the battery of your bike is gone.

What you need to do next is- replace the old battery with a new lithium motorcycle battery to fix the no-charging issue.

Motorcycle fuses are generally safety components that protect batteries and other electricals against a surge of power or over current.

The fuses of your motorbike will blow out due to overcurrent, short circuit, crossed wiring, overloading, and device failure.

Of course, there is no doubt about the culprits I mentioned that cause the fuses to blow out. You can’t certainly say the fuses blow out until you test the fuses.

However, some symptoms indicate the fuses get blown out. For example, your motorcycle battery will not charge because of a blown-out fuse.

Besides, the electric circuit attached to the fuse won’t work anymore if the fuse gets tripped.

You can’t even start your bike if the main fuse gets blown out.

Start with inspecting the motorcycle fuses before making a replacement. Follow the below steps to test and replace the fuses:

An alternator is a component that delivers a continuous supply of electricity to your motorbike. It converts the mechanical energy coming from the engine into AC. And your battery gets recharged or powered by the alternating current generated by the alternator. 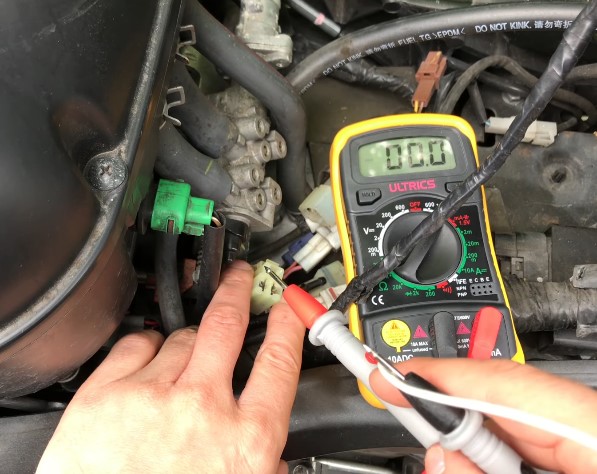 If the alternator is bad, no electrical energy will be produced for the battery to store. In other words, your motorcycle battery won’t charge.

Replace the alternator if it’s at fault and solve the no battery charging problem. If you don’t know how to replace the motorcycle alternator, hire a professional to change this faulty part.

A bad regulator rectifier can also be the suspect if your motorcycle battery won’t charge.

As the name suggests, a regulator rectifier regulates and rectifies electricity. It converts the alternating current into DC. Then, this component regulates the DC power to make sure the electric power doesn’t go over 14.5V. At the same time, it passes the DC energy to your battery to store. 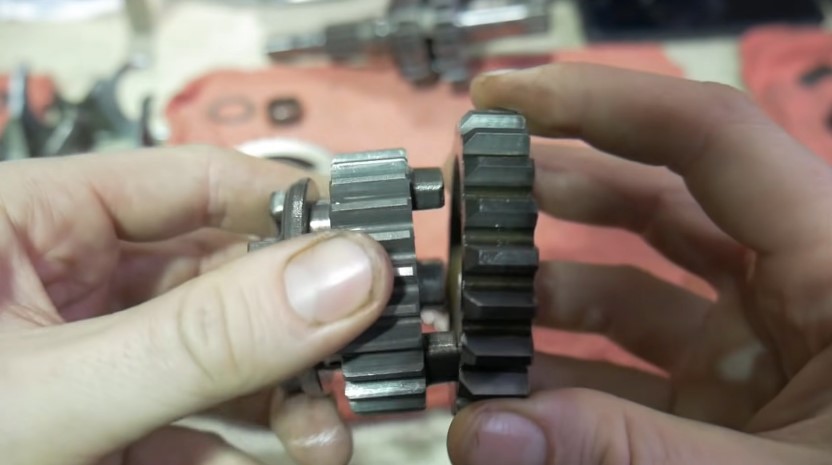 If the regulator rectifier fails, it can’t convert the AC to DC. Consequently, your motorbike battery can’t store the electric power anymore to start the engine or other electricals in the bike.

Heat is the main culprit that causes the rectifier to fail. Turns out, the battery itself sometimes makes the rectifier defective. You know a battery needs a healthy ground connection.

If that connection is in question or bad and the voltage is faulty, it makes the rectifier hotter and brings its ultimate failure.

Once you verify the rectifier is at fault, don’t hesitate to bring your bike to a professional to hand this task over time. I suggest you do so because it’s a bit of a challenging workflow.

There is a co-relationship between the motorcycle battery and the stator. The main job of a stator is to keep the battery charged while riding the bike.

In simple words, the stator converts the AC (alternating current) produced by the alternator into DC current and sends the current to the battery. Your bike’s battery then stores the current and delivers the energy to the electrical systems when needed.

So, inspecting the stator is a part of the troubleshooting step if the motorcycle battery won’t charge.

You can observe the following symptoms if the stator of your motorbike goes bad:

Generally, water damage, defective wiring, corrosion, and damaged bearings are the culprits that cause the stator to go faulty.

Replacing the stator is the only solution if the bike battery won’t charge. Before heading over to replace the stator, I highly recommend you inspect it electrically to ensure the stator is at fault. The following tutorial will let you learn how to test a motorcycle stator:

If you get negative results after inspection, you should replace the stator. If you are not mechanically inclined, I suggest you hire a certified mechanic to do this replacement for you.

You May Also Read: How To Revive A Dead Motorcycle Battery?

Read the FAQ section below to get some of the frequently asked questions and answers that people ask about when their motorcycle battery not charging.

What charges the battery on a motorcycle?

The alternator is the part responsible for charging the battery on a motorbike. It generates an alternating current to operate the bike and charge the battery at the same time.

Can a motorcycle run without a rectifier?

What is the purpose of a rectifier on a motorcycle?

The main purpose of a rectifier on a motorcycle is to convert the AC to DC power letting the alternator charge the battery. Besides, it controls how much power will be delivered to the battery.

Motorcycle battery is not charging because of a dead battery, blowout fuses, and a bad regulator rectifier. If you can’t charge the battery, the juice will run out soon, which causes your bike to shut off.

Above, I mentioned every culprit behind this issue and described what you should do to solve this problem. So, follow the troubleshooting steps to deal with the no-charging issue and make your motorbike ready for the next ride.

If you fail to solve the problem after trying out the steps we mentioned, don’t hesitate to reach out to a certified mechanic.