The excitement that comes with riding a bike is beyond words. However, as a biker, it is crucial for you to learn your ways around the different gears; when to shift gears on the motorcycle, and at what RPM.

The essential skills that every rider must possess to properly handle a gear include braking, speed moderation, clutch and throttle control among others. In general, the ideal RPM to shift gears is 2000-2500 RPM, but as to when, you’ll need further explanation.

This informative guide will help you understand when and how to shift motorcycle gears, as well as what all different gears actually mean. So, let’s get to it.

Why Is It Important To Shift Your Gear Correctly? 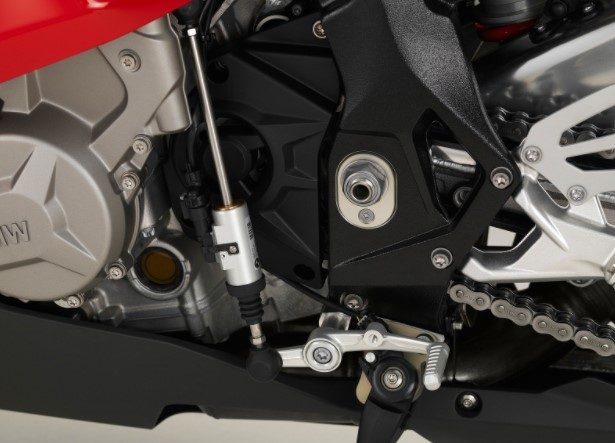 First, you must know that Revolutions Per Minute (RPM) is a signal used to notify when to shift gears. Ideally, the recommended RPM to change gears is around 2000 to 2500 RPM.

As we know gears are an important tool used by thousands of mechanical devices for different purposes. Highlighted below are the vital reasons why you need to shift gears correctly.

When To Shift Gears On A Motorcycle At What Rpm?

To know when to shift gears perfectly, one must first identify the different gears that exist. Outlined below are the six (6) gear levels that every individual using a bike must know.

The rate for this gear spans between the range of 55km/h. As a result of the speed, a motorcyclist needs to be cautious because if an accident occurs, fatal injuries. Hence, caution is advised when moving the brakes or moving the gear.

After discussing the six gears that exist in a motorbike, the following paragraphs will address how to shift gears and at what RPM.

When the RPM is on the high side, the fuel consumption rate is very high, this leads to the increased power of the motorcycle. To experience rate and preserve fuel, make sure to shift up to 2000 RPM.

Note: There is another method of knowing the appropriate time to shift the gear.

You can do so by monitoring the sound of the engine. If the engine sounds high, the gear should be shifted upwards, and if the pitch is lower, shift the gear downwards.

Outlined below are the tips to follow when in a quick need to shift the gear. 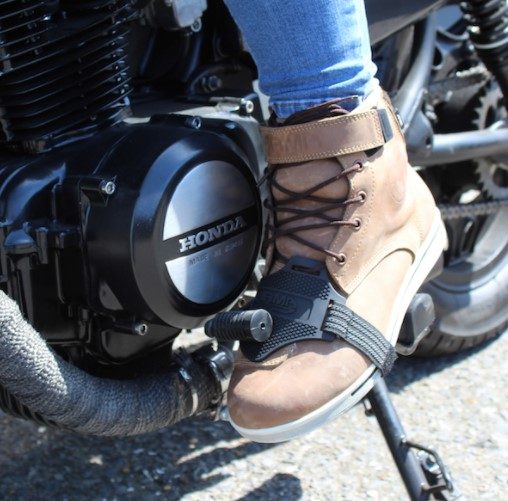 Also, keep in mind that if the gear is not shifting upwards or downwards, it might be due to an issue with the following.

Not sure what you’re dealing with? Well, before we get to the bottom line, let’s briefly take a look at some other faults and fixes you should know about.

Riding a motorcycle seems all fun, but it can be a very daunting task, especially when you don’t know the right things to do. However, with the right information that has been provided in the article above, now you can enjoy an interesting and dauntless adventure.